Learn more about the latest machine in the legendary DOGMA dynasty. Now in store, and available for order 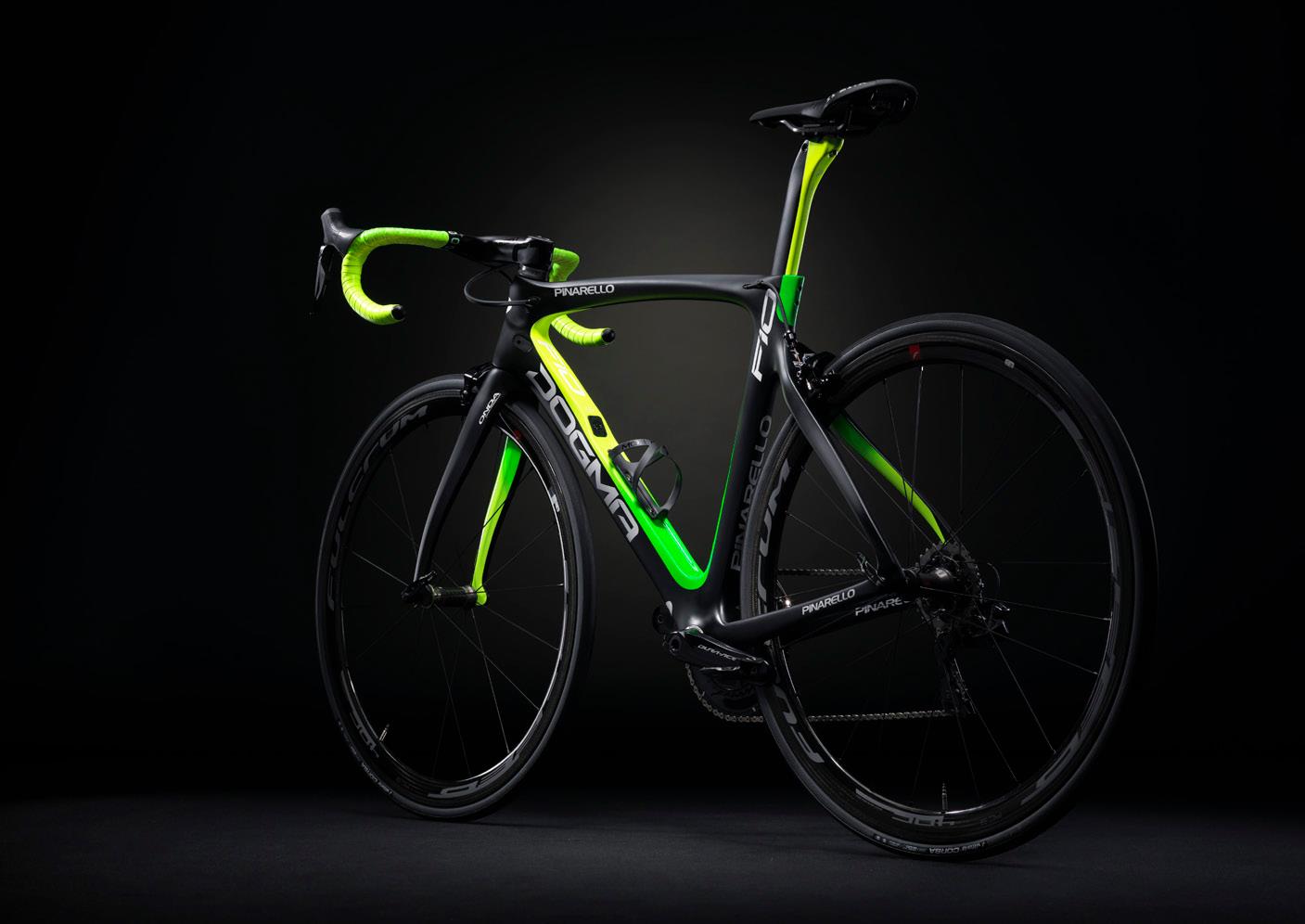 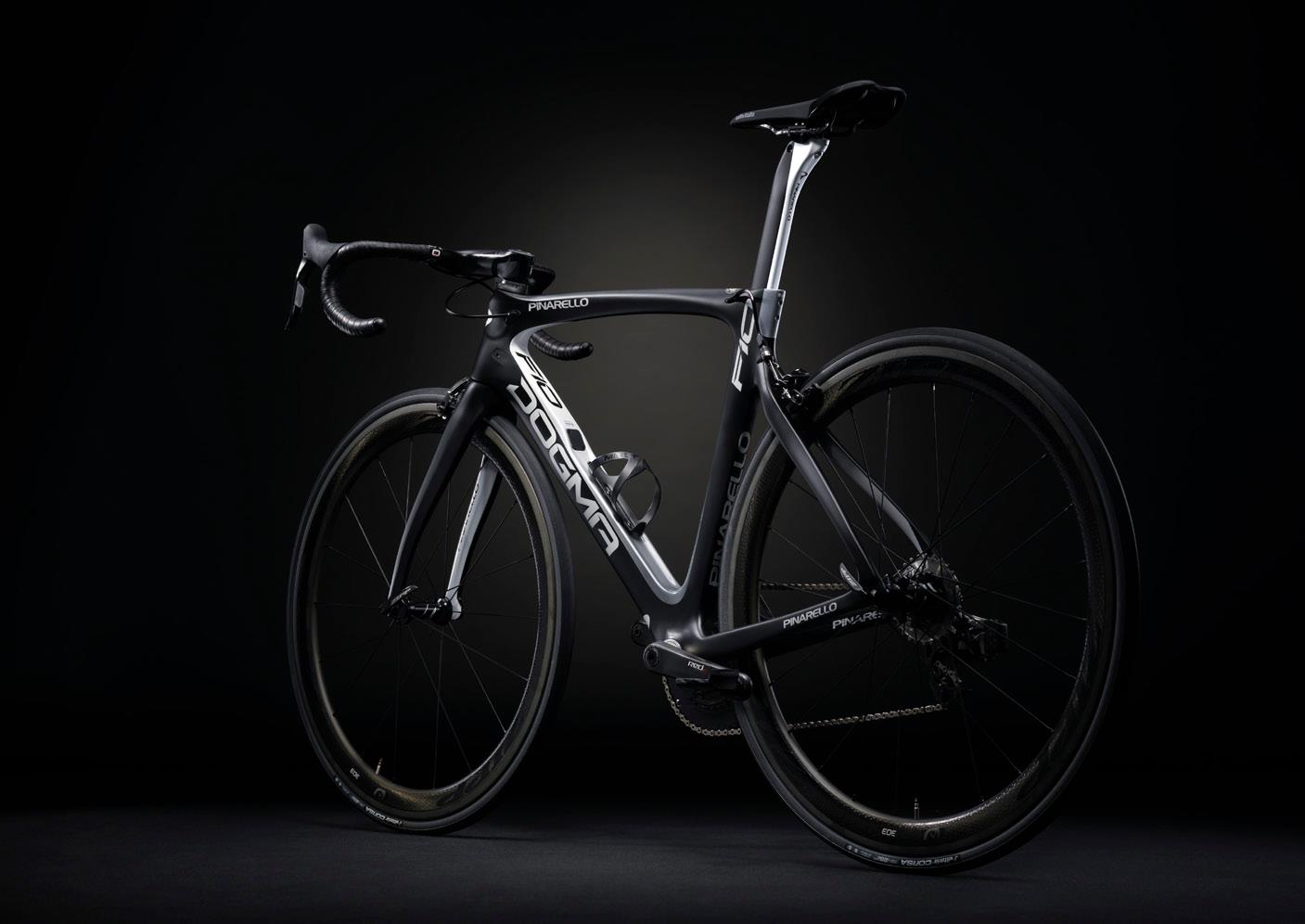 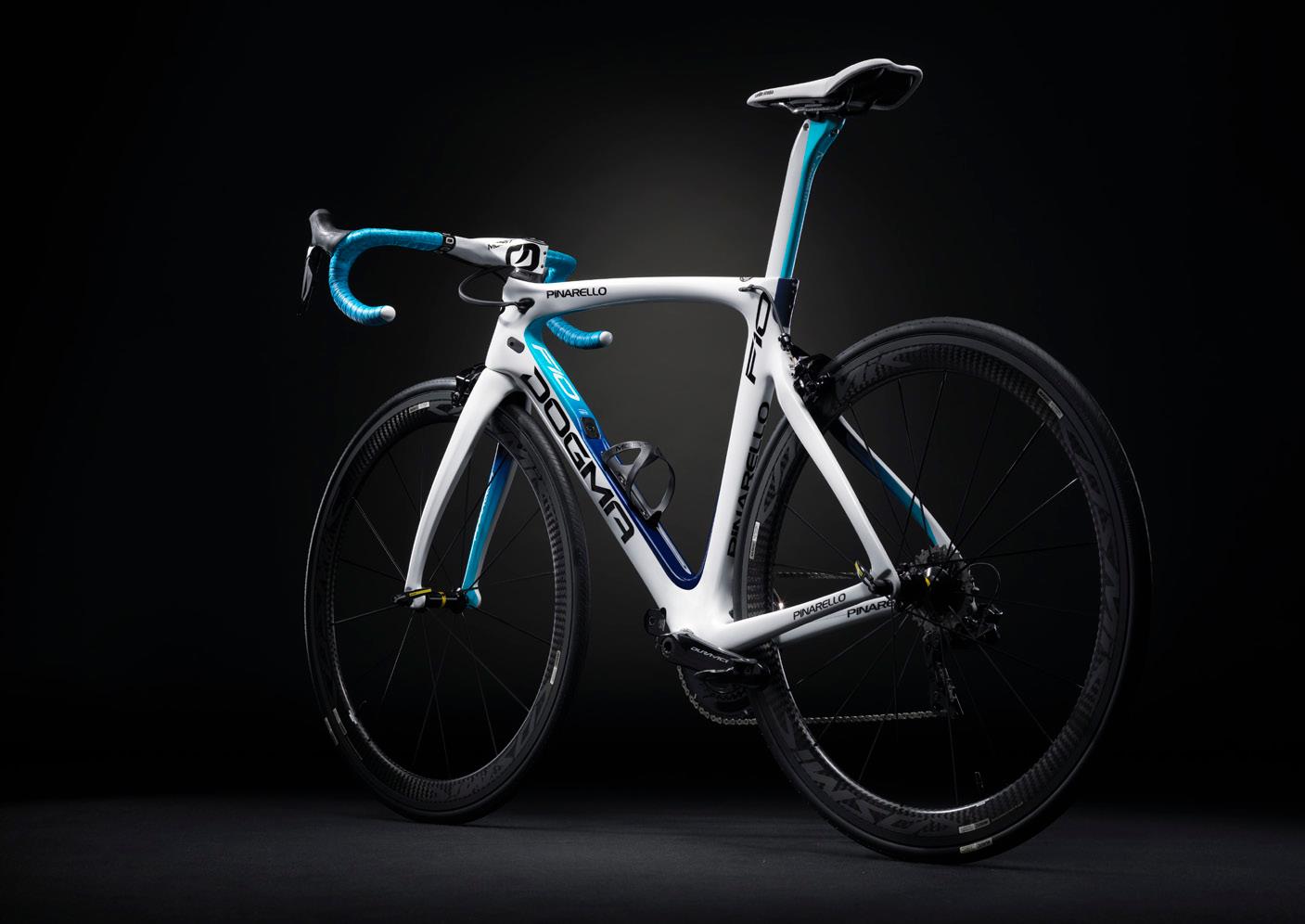 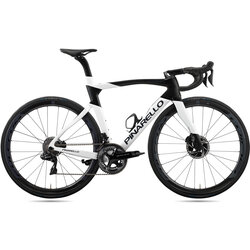 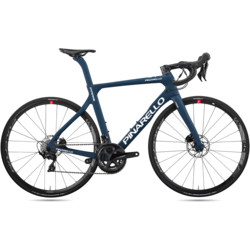 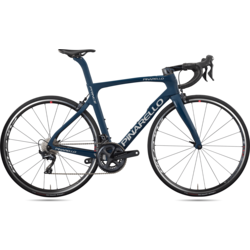 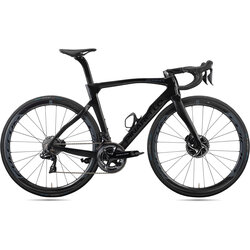 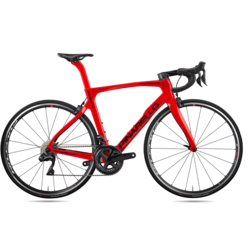 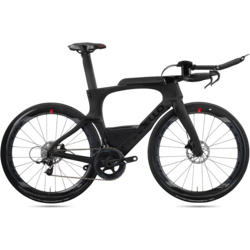 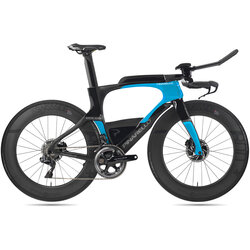 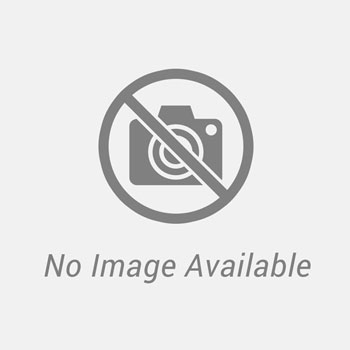 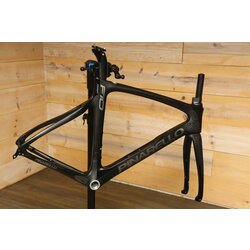 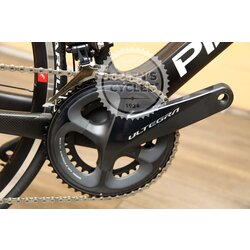 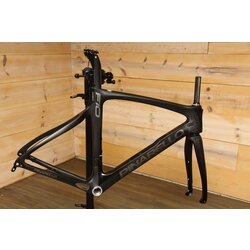 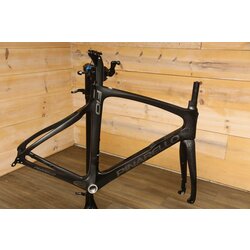 With their distinctive designs and fine-tuned racing pedigree, Pinarello bicycles stand out from the pack.

Building bicycles has been a Pinarello family tradition since 1922, the year that Giovanni Pinarello, who became the head of the company, was born. Growing up with a passion for two wheels Giovanni financed his addiction to racing by building frames. He won over 60 titles as an amateur and, in 1947 became a professional. In 1953, after winning 5 races as a professional Giovanni was asked to pass his spot in the Giro d'Italia (Italy's 3-week stage race) to a more highly touted young star named Pasqualino Fornara. As inducement to give up his spot, Giovanni was offered the then princely sum of 100,000 lire by his sponsor Bottecchia. His misfortune led to the legend that is Pinarello bicycles. Giovanni Pinarello invested his 100,000 lire in a bicycle store in Treviso in 1952.